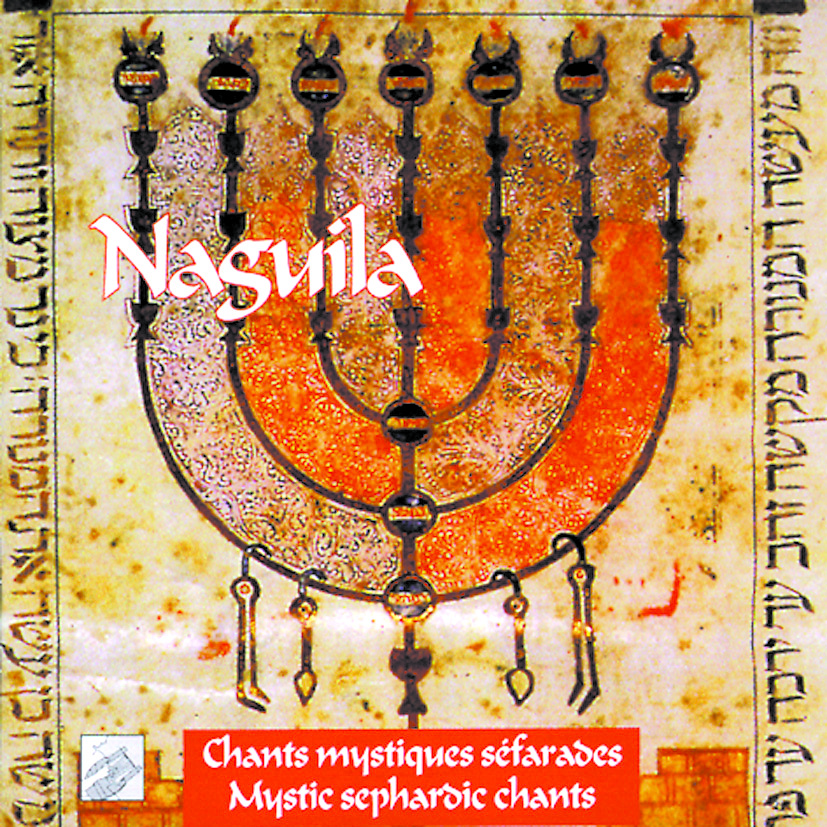 1 – RAHAMEKHA (Your mercy) A piyyut for happy times. The music belongs to the classical Constantine se- phardic repertoire (malouf). The mawwal (a free and improvised introductive poem) says : “Heaven above proclaims His glory and the Earth is also full of His mercy. See what the Lord created with His own hands. He is the image of perfection”…
isrc : FRV639900023

2 – SAMAÏ AL BAYATI / LEKHA DODI
A classical samaï of the ottoman school, in bayati mode. Anonymous compo- ser. This samaï often belongs to the hazan’s repertoire. Naguila added a piece in triple time to it (a frequent occurence with samaï) : an instrumental ver- sion of the famous poem Lekha Dodi, by Salomon Halevi Alquabetz (Safed, 16c.). This Sabbath hymn combines mystical symbolism and messianic hope. Sung in every Jewish community on Friday night as an introduction to Sabath which is compared to a bride.
isrc : FRV639900024

3 – LAKEL ACHER SABBATH
A Sabbath prayer sung piyyut- like. The mawwal would then be used to express any personal inspiration. The Sabbath celebration is particularly solemn, its atmosphere dominated by doctrines relative to the role of man in the restoration of the cosmic order. “To the Eternal One who, His deed accomplished, rested on the seventh day, rose to Heaven and sat on His divine throne, to Him who gave the day of rest His splendour, and called “delight” the day of the Sabbath.”
Principal mode : bayati
isrc : FRV639900025

4 – KI ECHMERA CHABBAT
Sabbath piyyut composed by Abraham Ibn Ezra (1092-1167), introduced by a typical Constantine-style mawwal. Every Jewish community adopted the Qab- balat Sabbath, with piyyutim composed by mysticists and kabbalists. “When I respect Sabbath, the Lord protects me, it is for ever a sign between Him and me”.
Here in its original version in Arabic, with music by Houssi Shaoui. Mode : sahli (corresponding to the oriental nahawand)
isrc : FRV639900026

6 – YSMAH HATANI
Weddings and related ceremonies are certainly the most important events
in the life of North African sephardic communities. In Constantine, Jewish wedding ceremonies last for several days, punctuated by songs. Music is om- nipresent, from the first exposition of the bride’s trousseau to the last ritual bath. This song in praise of the newly-weds is from the Machrek. Its Arabic version is called Al-Ouzoubia.
“May the newly-wed rejoice in the assembly of the faithful”. Mode : Nihawand.
isrc : FRV639900028

7 – LA CHIRA
Canticle of the Red Sea. A chanted recitation of the Sefer Thora (Bible) with cantillations, Constantine-style. The singing is codified according to pre-es- tablished melodic ranges, called tahamim. The taham – a neumatic sign written above or under the text – never varies, but both the musical mode and the ornementation may change according to the particular musical traditions of different communities.
isrc : FRV639900029

8 – YODOUKHA R’AYONAÏ (instrumental) A popular song from Istanbul : “Uskudar”, common throughout Machrek and Maghreb, and familiar to all their Jewish communities. It has been a great source of inspiration for the paytanim (piyyut singers). Also found in Egypt, in a quadrilingual version. Mode : nihawand.
isrc : FRV639900030

9 – ACHORER CHIRA
This Andalusian-style hymn bears testimony to a still vivid Spanish influence in Jewish liturgy. The introduction mawwal says : “Glorify the Lord with sweet-voiced song and the sound of instruments through which He gave a nation the Torah”. Mode : nihawand.
isrc : FRV639900031 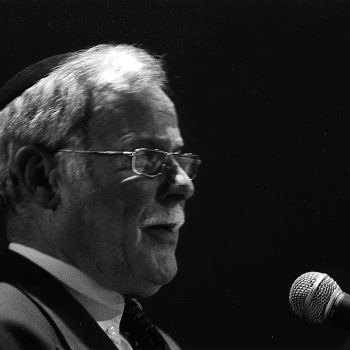 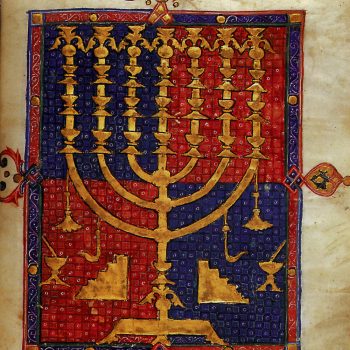 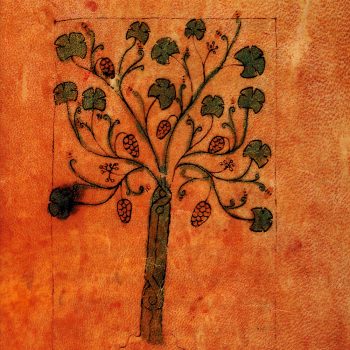 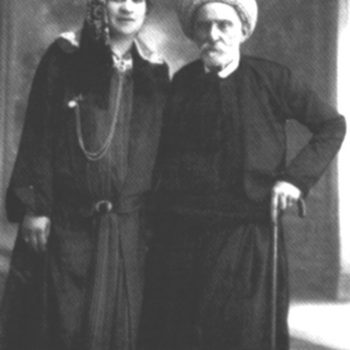 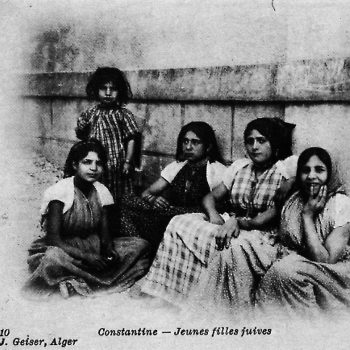 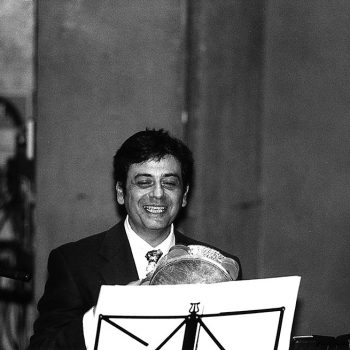 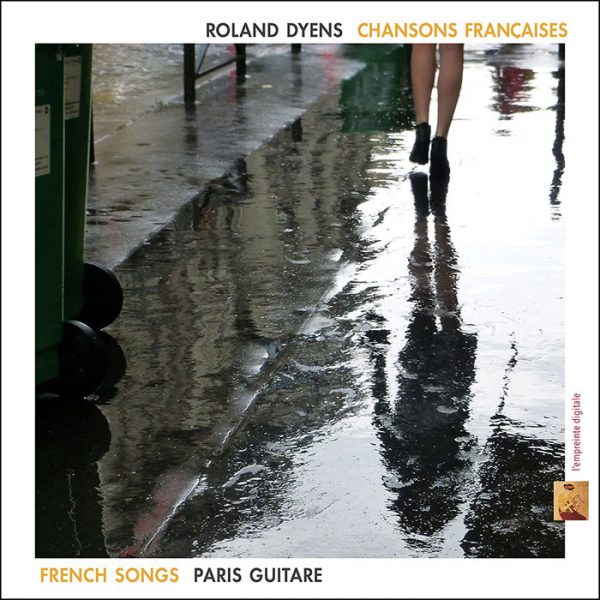 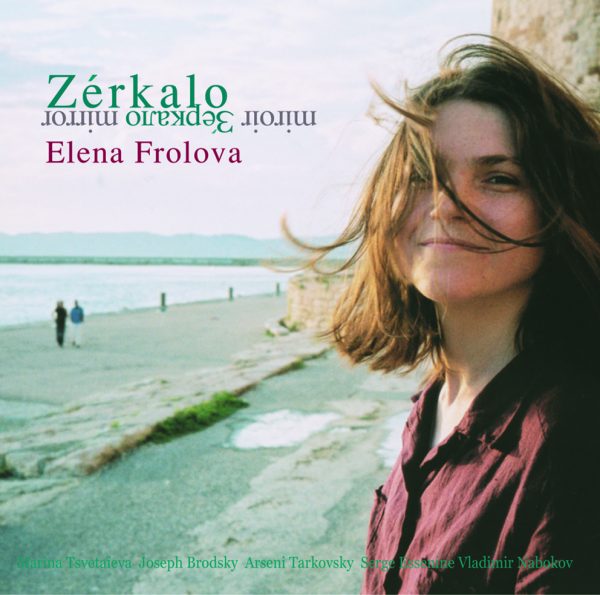 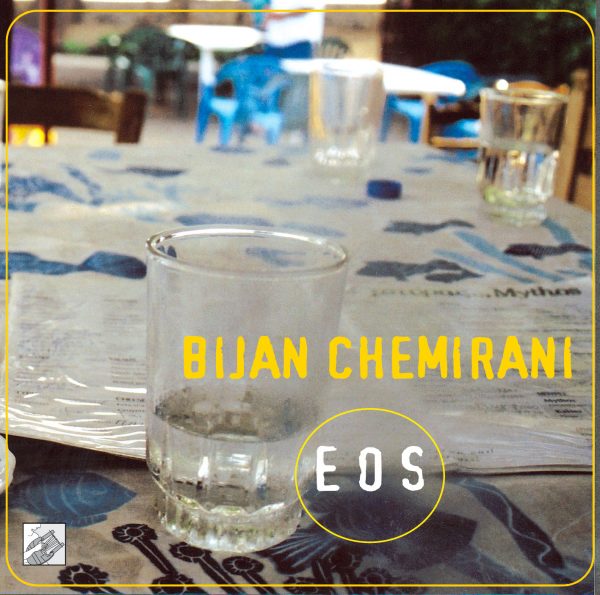 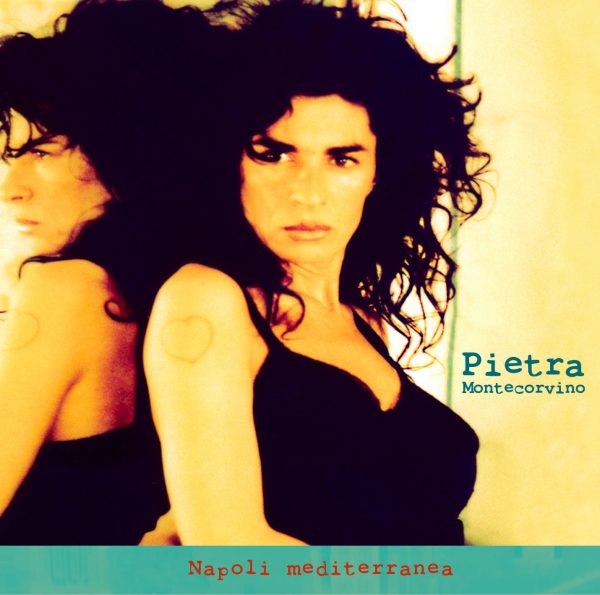 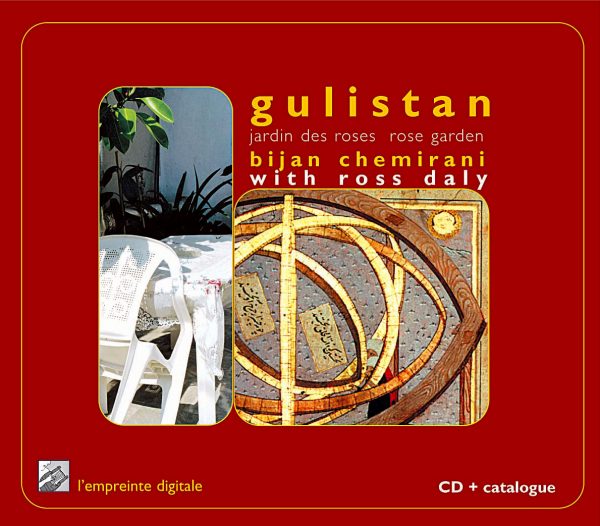 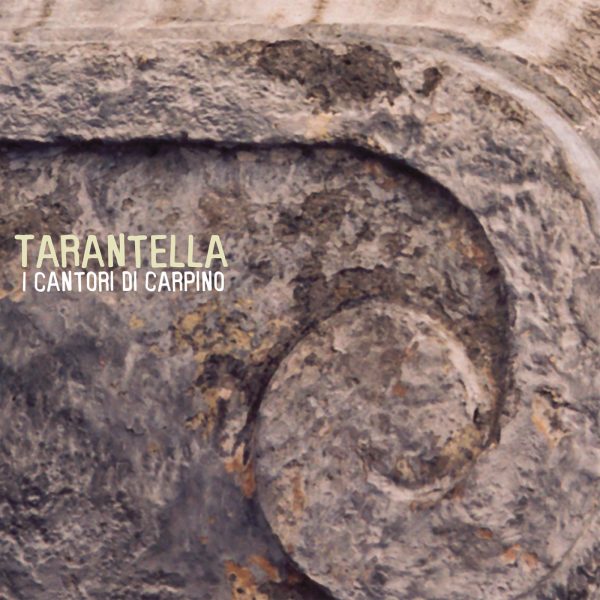 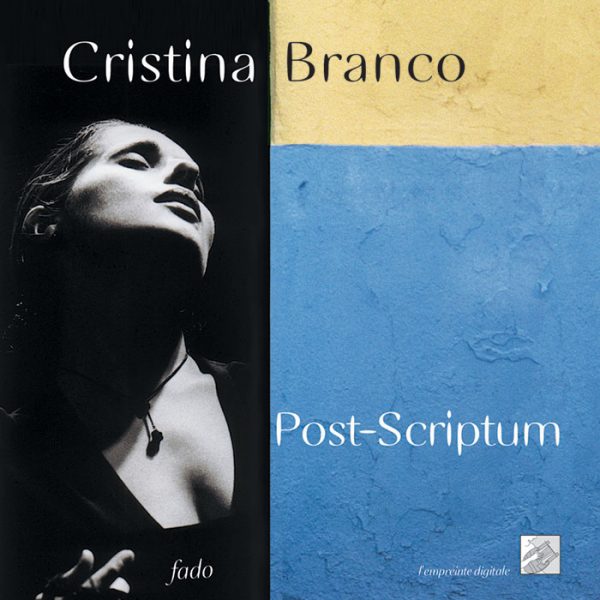 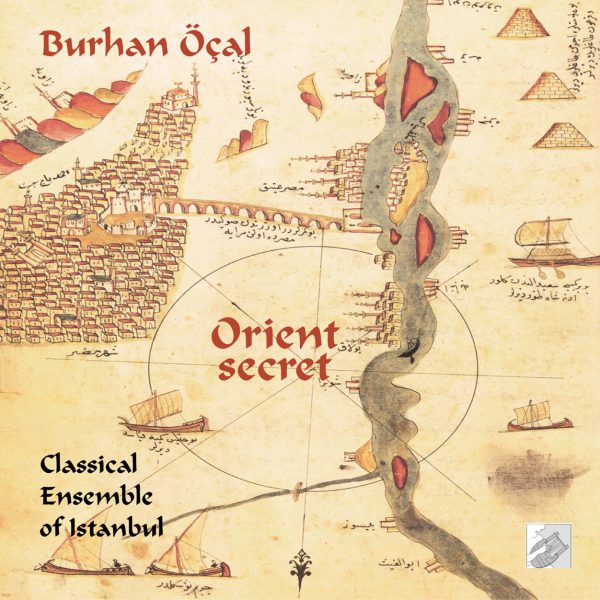 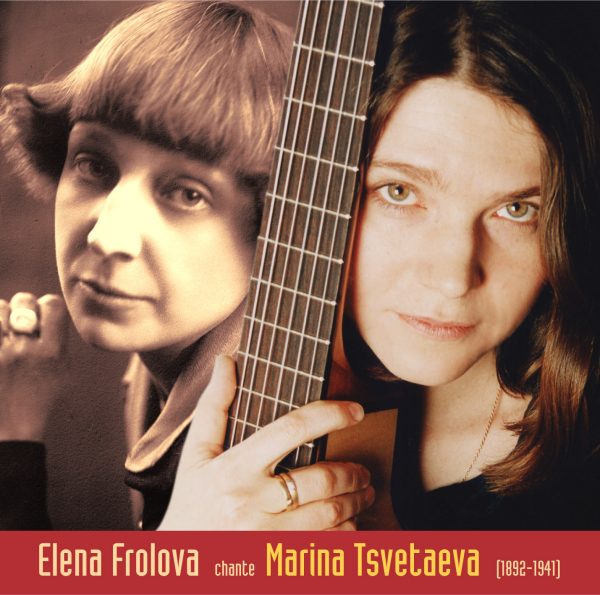 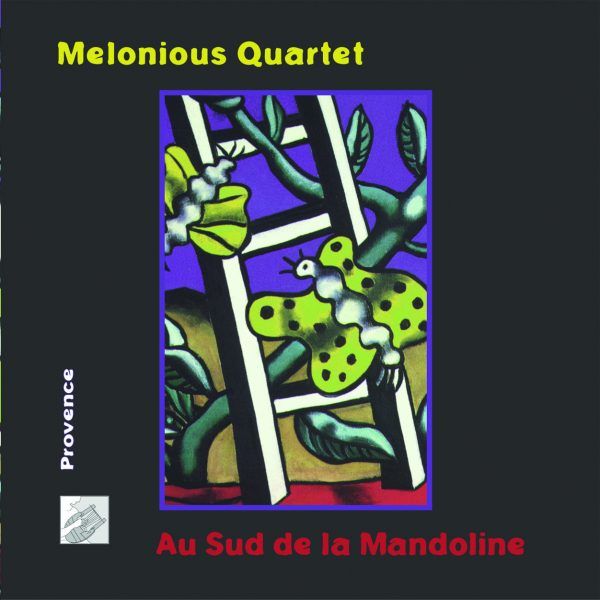 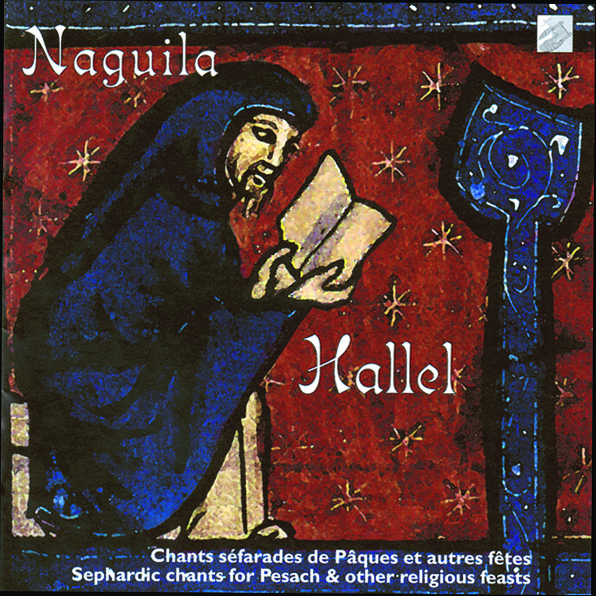 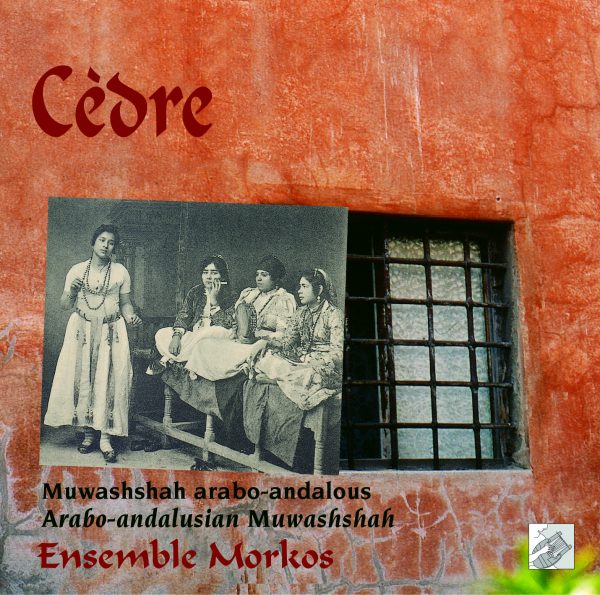 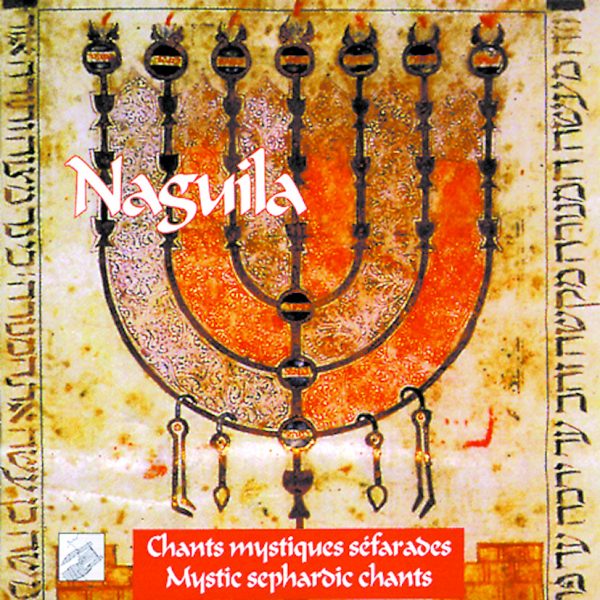 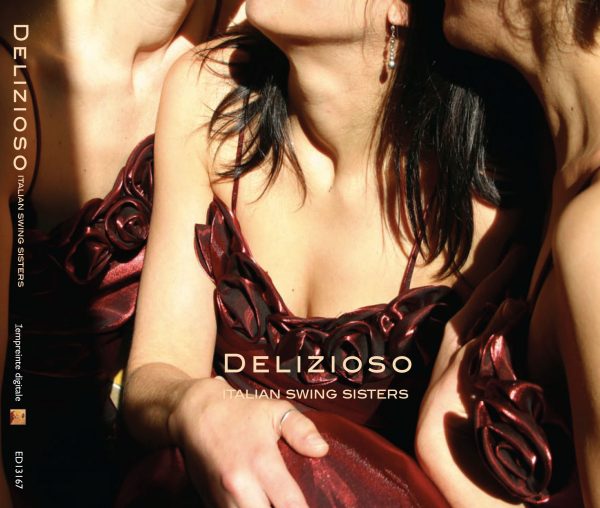 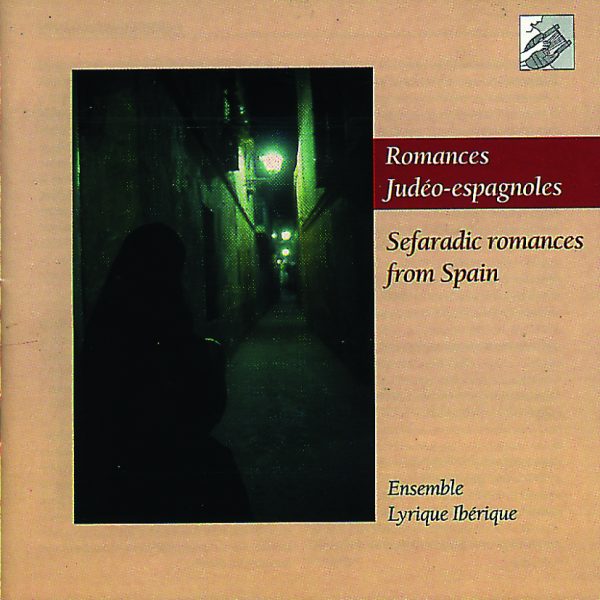 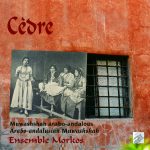 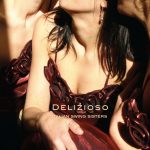